Milk production can be affected by vaccination. ( file photo )

While dairy producers often use a Mannheimia haemolytica vaccine in lactating cows to address bovine respiratory disease (BRD), some are reluctant to do so because vaccination is often associated with significant, though temporary, reductions in milk production. New research shows there could be a solution to this challenge.

First, NUPLURA PH, neutralizes the leukotoxin, that M. haemolytica produces as a part of its disease producing process. (See "Endotoxin Load" table below.)

“The leukotoxin decreases the cow’s ability to fight the infection, because her white blood cells are being neutralized by this toxin that the bug is releasing or manufacturing,” Armfelt says, explaining the benefit.

Second, the NUPLURA PH contains outer membrane proteins. These are surface proteins that act as building blocks for immunity. “They allow the cow’s immune system to focus entirely on disease-causing agents,” Armfelt says. 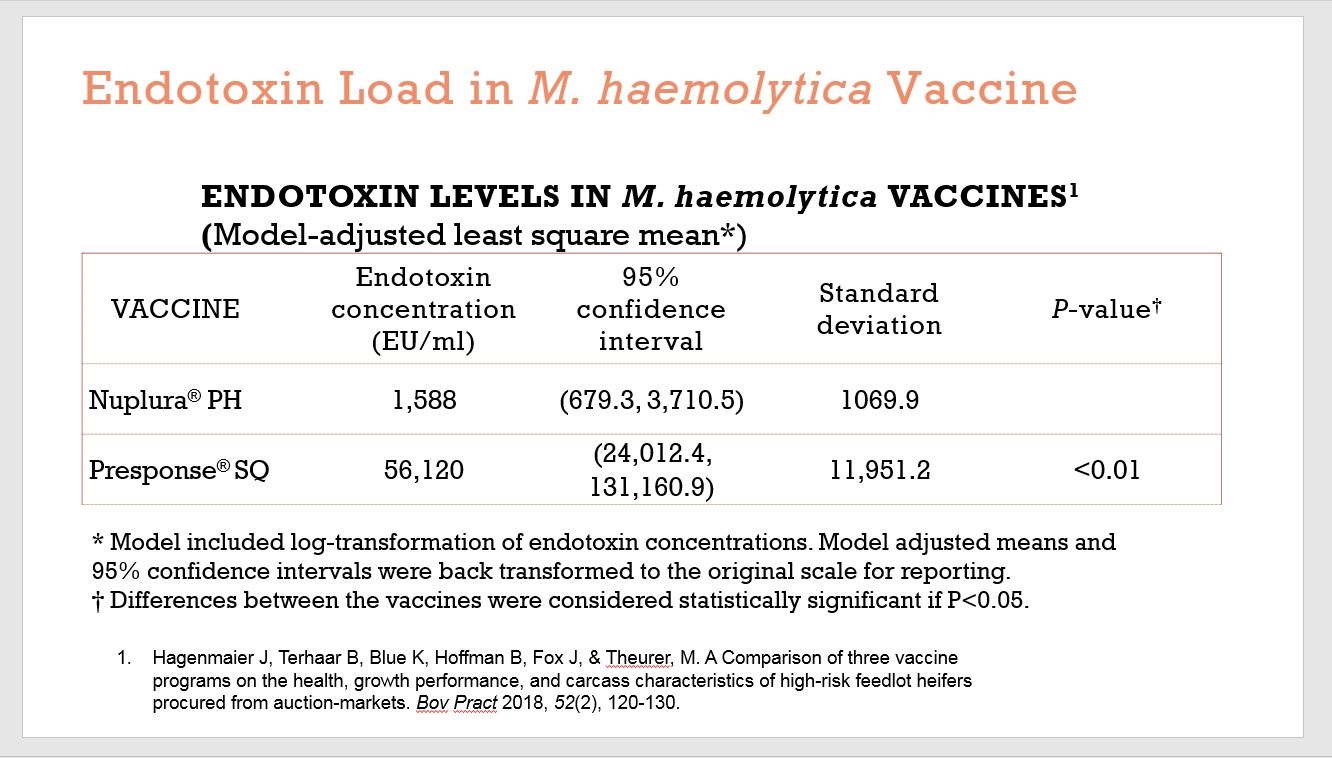 The one-two punch to M. haemolytica can result in significant savings. Armfelt says pneumonia treatment often costs dairymen $200 to $300 per cow. In addition, some cows have continued poor thrift and are ultimately culled.

Armfelt says the retail price for NUPLURA PH is competitive with existing vaccinations addressing M. haemolytica. In early September, the retail cost for the vaccine when purchased online in the 50-dose container was approximately $2.55 per dose.

Elanco recently implemented a randomized clinical trial to evaluate changes in milk production following vaccination of lactating dairy cows on a single Midwestern dairy with NUPLURA PH. Here are summaries of the trial design and the study results.

Study Results
•    In this trial, Armfelt says the post-vaccinal loss in milk production was on the lower end of the range compared to published studies for other vaccines. (See "Study Results" table below.)
•    There were no differences across the 3 groups on the day of vaccination.
•    Day 1 milk production post-treatment showed the largest daily decline.
•    Further evaluation of the daily milk loss averages showed a trend (P=0.14) toward a greater loss on day 2 post-vaccination of 1.7 lbs. in the NU-PH group vs. the NEG group. When this difference was combined with the significant milk loss on day 1 of 2.6 lbs. (P=0.004), the average daily difference across days 0, 1 and 2 was 1.54 lbs. more for the NU-PH group than for the NEG group (P=0.02).
•    By day 3, the differences across groups had disappeared. 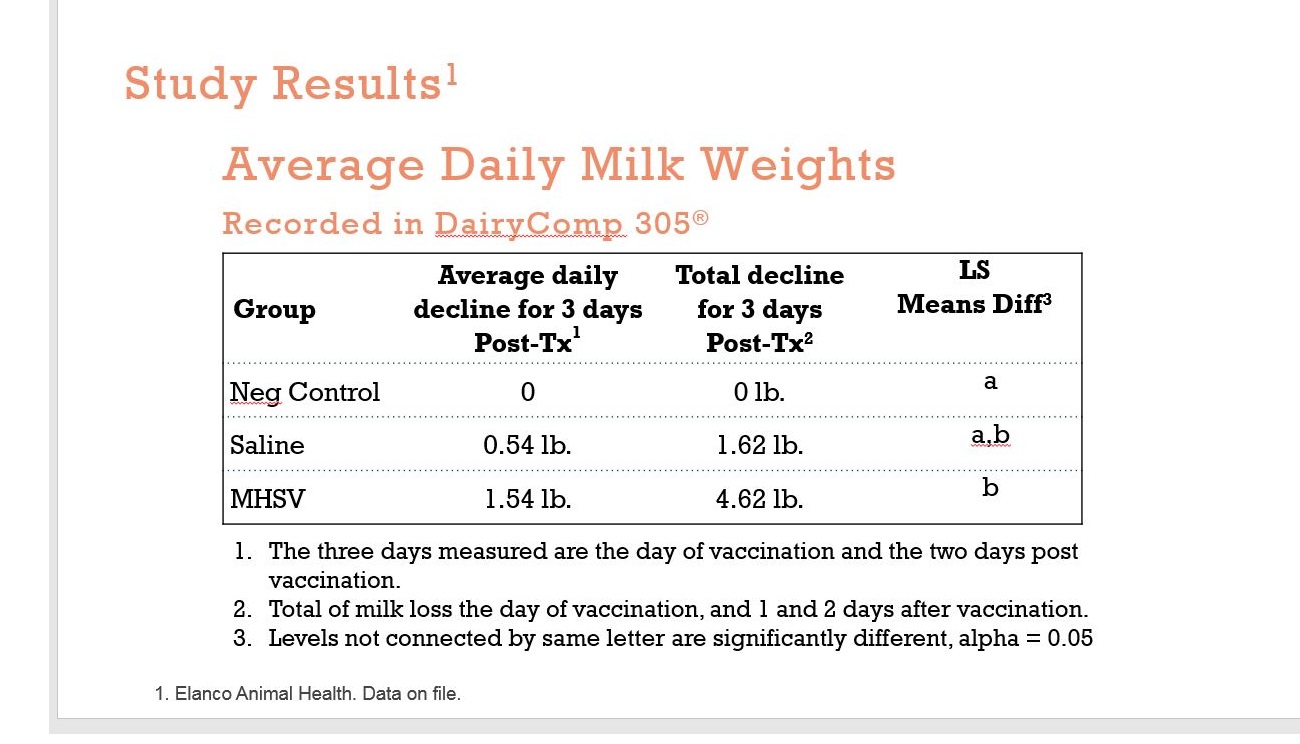 A Pound Of Prevention For Hypocalcemia

U.S. Cattle Industry Faces Emergence of its Own Novel Virus
2

A Pound Of Prevention For Hypocalcemia
3

Do Your Heifers Make the Grade?
4

Subclinical Hypocalcemia Costs $125 Per Affected Cow. Here Are 4 Steps To Prevent It.
5