When we consider cow health, we have traditionally focused on the cow.  However, researchers are increasingly drawing attention to microbial populations within the cow.

The microbes are sensitive to the rumen environment and fluctuate based on diet, Perry says.  Consuming a high-starch diet can cause a shift in rumen pH and alters microbe populations, Perry explains. 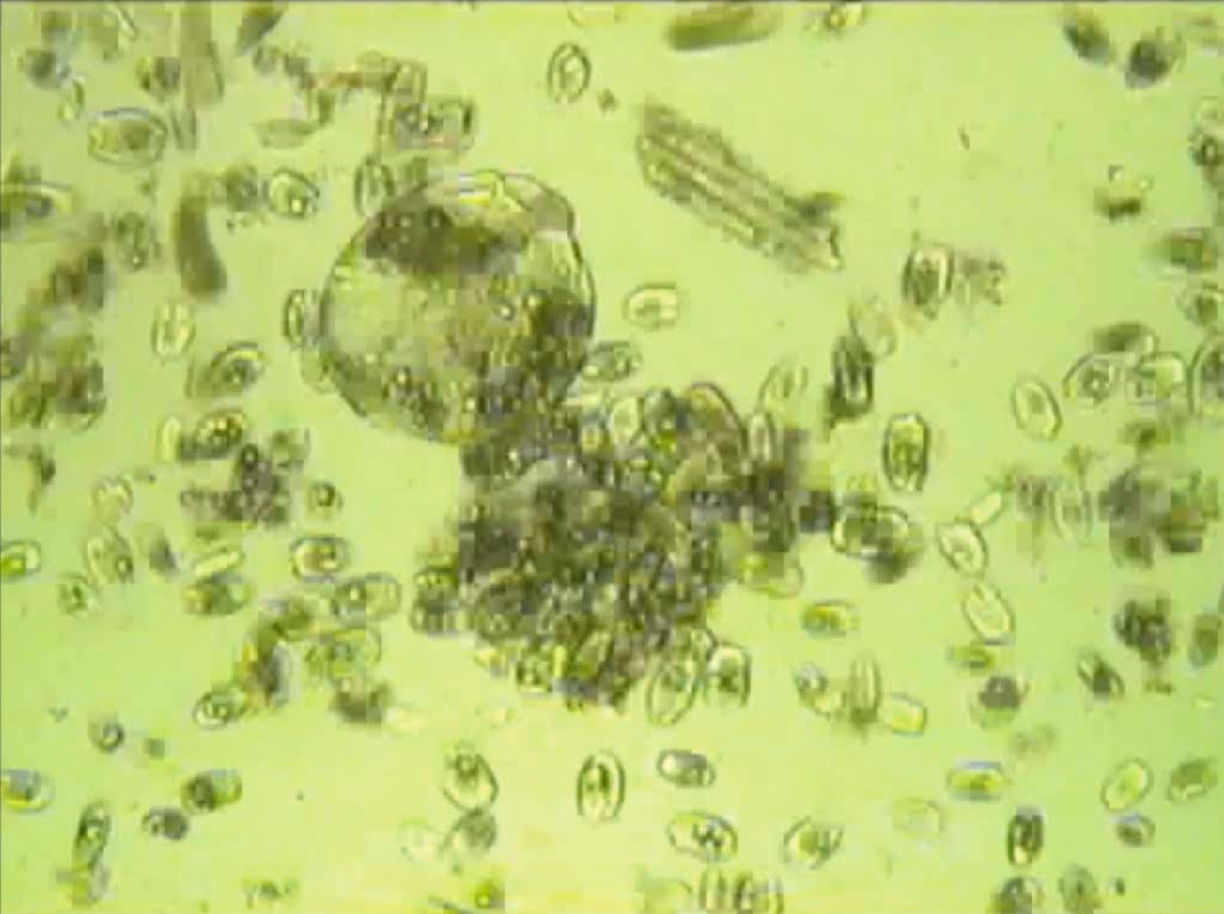 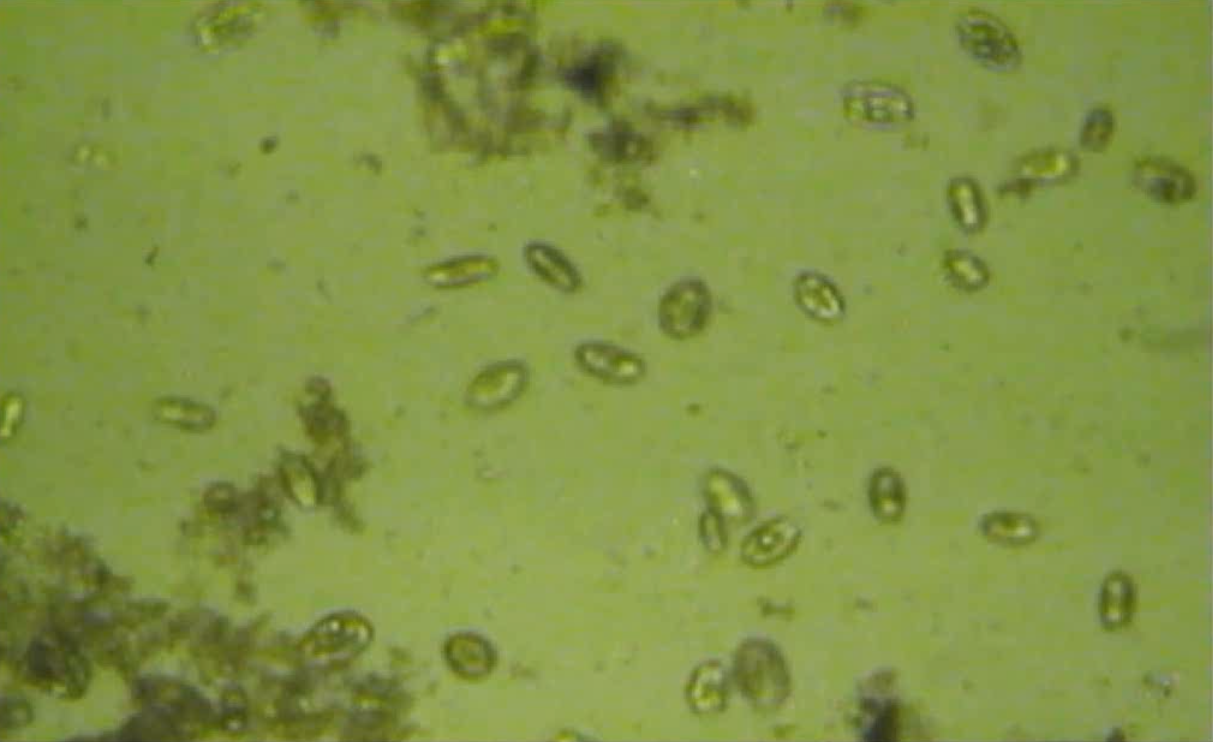 While this description sounds simple, the rumen’s microbial population has baffled scientists for decades.

“We have only identified about 20% of rumen microbes,” Perry says.

“Almost all rumenology studies have been in the dairy industry traditionally because of the nature of dairy farming,” Perry says. “Milk production and feed intake are typically easier to measure in dairy rather than beef cattle.”

Dan Grum, Ph.D., a scientist at Purina’s Emerging Technology Center, says knowledge of the rumen has in part been limited by technology.

“The problem was the majority of bacteria in the rumen are obligate anaerobes,” Grum says. “You can see the problem with growing that on a petri dish.  The majority are going to die instantly.”

Anaerobic chambers allowed petri dishes to be incubated without oxygen, Grum says, but even then researchers could only confirm whether the microbe did or did not grow on the type of petri dish researchers had selected.  There was no way to know the full population of the rumen without a lot of trial and error, he adds.

“Then came next-generation sequencing,” Grum says. “Those devices allow us to take the same sample, flash-freeze it in liquid nitrogen and basically encapsulate it in time.”

DNA extracted from the frozen sample can be sequenced and compared to databases for taxonomic identification, Grum says.  Researchers know not only the microbes present, but also the quantity, he adds.

“We are now going in and sequencing thousands and thousands of organisms at different stages of life, different parts of the gut, and getting a picture in our eyes of what an efficient microbiome looks like,” Grum says.

“The world of stats and data analysis has exploded,” Scott says. “If I had one million data points twenty years ago, you couldn’t have done anything with it.  Now, we have the ability to analyze it.”

Technology from even ten years ago could not compare with what is used today in genetic research, Scott says.

“The Human Genome Project took ten years,” Scott says.  “Now, it could be done in a little over one week.”

So, where will this rapid research on the rumen microbiome lead the cattle industry?

Prevention Of Salmonellosis In Dairy Calves
2

Technology Use And Benefits In The Veterinary Workplace
5